We all at some point, come up with a bucket list of things we would love to do or accomplish by a certain age.  Most of these goals are usually a product of wild dreams or being in a state of euphoria. For instance, I was convinced that I’d be a millionaire by the age of 21, cruising the Caribbean Islands on the Silver cruise and having cocktail parties in Zanzibar. Now, as 21 approaches, I look at that bucket list and can’t help but chuckle. None of those TODO activities fits my reality leave alone being practical, but oh well can’t a girl dream? 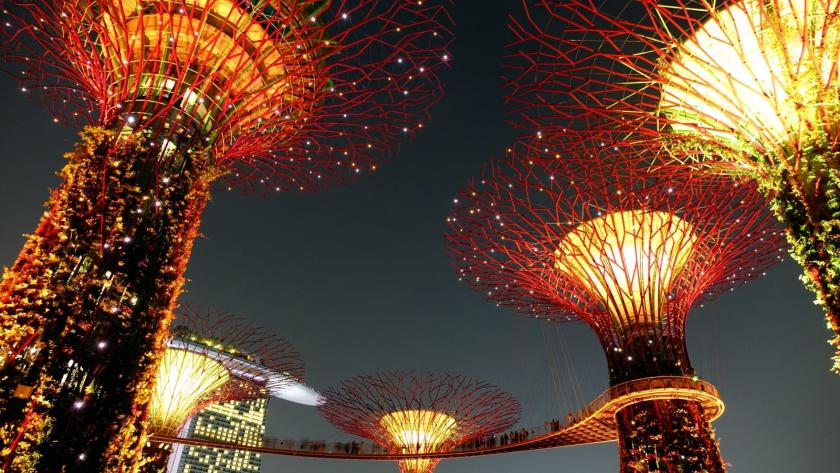 The thing about dreams is that they free us into a  world of endless possibilities. This is particularly true for  Singapore, a country that has for decades ranked highest as the epitome of green cities. You see in 1965, Singapore as a developing country was famously known as the polluter’s paradise.

To see mucky rivers and raw sewage pervasive was a common sight. Lee Kuan Yew  (Prime minister then) as I would like to think, was strolling down the streets of Singapore one Sunday afternoon “seeking to reconnect with his roots” but that’s just a better way of saying – trying to stay humble.

Fifteen minutes into the walk, Mr Yew had almost done ten hops, skips and jumps, avoiding garbage on the streets and puddles of dirty water that covered the atmosphere with a foul smell. His heart bled. Later that evening, as he sat at his study, he wrote a speech. This speech was to be a revolutionary masterpiece, and what better way to start than to follow Martin Luther King’s prose – I Have A Dream –  because it was 1960, and that was the gist.

I have a dream, a dream deeply rooted in Green vision.

That one day, Singapore will realize that the risk to remain in this bud of traditional conservation,

Was far more painful than the risk it took to blossom with big and bold solutions.

A dream of a City in a Garden.

The letter may have been longer, but this is as far as my imagination can bring me. The people of Singapore bought into the dream, and creative solutions started to flow. Individuals set into the streets this time not demonstrating but cleaning. Within ten years the country was sparkling. There was still one problem, though. As the population continued to grow, so did the build-up of solid waste.

The Superheroes of Singapore city called an urgent meeting, and that is how the Waste to Energy solid waste management systems was born. It comprises of Recycling, Incineration and the Semakau Landfill. Four Incineration plants were constructed that are still thriving to date. 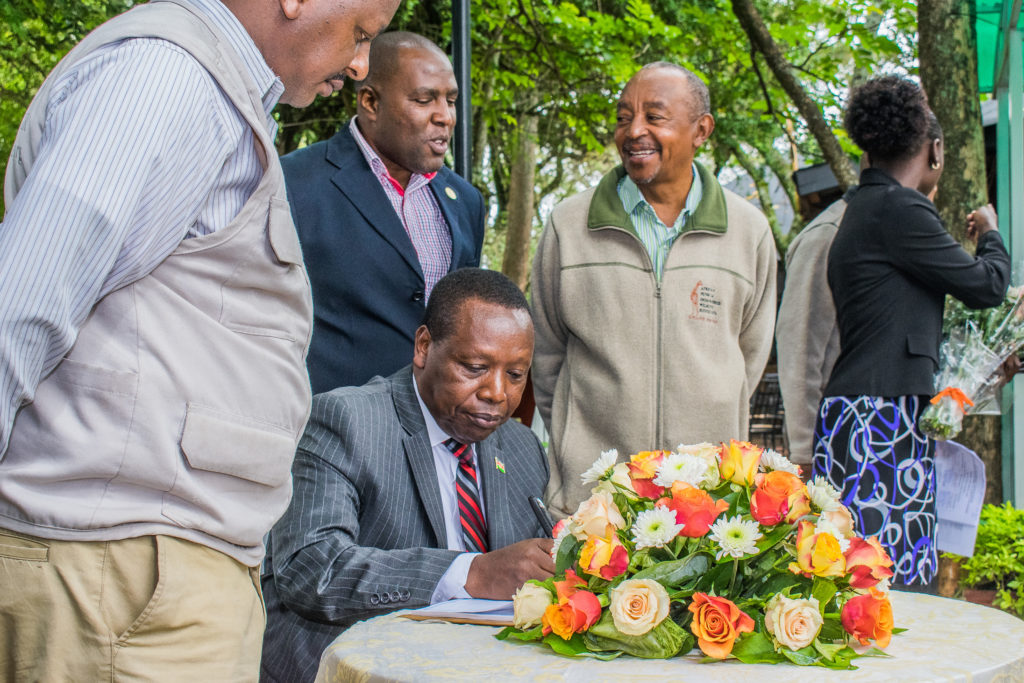 All solid waste that can be incinerated is taken to these plants where they are burnt to ashes. The heat released in this process is converted to electricity and is used to power the city all year round.

The ashes are then taken to a man-made island called the Semakau Landfill. The landfill is made of partitions that are drained of seawater then piled with the ashes until a level ground is reached.  Once a level field is reached, plants are grown, and landscaping is done to make that portion a natural habitat. With years Semakau Landfill is no longer just an offshore landfill but also a recreational destination for nature lovers.

Singapore is already living SDG 11: Sustainable Cities and Communities by incorporating parks and eco-friendly recreational facilities in their cities. The air is cleaner with trees and plants climbing skyscrapers. The young have become the forefront of conservation with the idea of green spaces  becoming a norm that has been passed on to generations for the last 50 years.

Now if a developing country can rise to a first world country while still maintaining its biodiversity, who are we not to?  I am not suggesting that there is a one-size-fits-all solution but when all is said and done, we as a country got a lot to learn from Singapore, now don’t we?